It’s another Tuesday again (or what’s left of it)🙈…Here we go guys..

I’ve always been a strict believer of the fact that it’s not right to sit in a public transport a.ka. Troski and eat. It is simply not done. But to every rule there’s an exception, isn’t there?

Take for instance this one time when I was reaaallyyy hungry, the distance we were covering was so long and the traffic was terrible! Fortunately I had a soft drink and half-eaten sandwich from breakfast in my bag. Now I tried, I really tried to wait till I got to my destination to eat but I was already beginning to see the great white light and I wasn’t ready just yet. So yes I defied the odds and began to have my own little feast in my corner of the troski(in a most lady-like fashion of course).I didn’t even let the fact that there was this really fine guy sitting by me bother me.I mean usually I would mind but today was just not that day. Halfway through my mini-meal when I was happily munching and gathering strength, the fine guy opened his mouth and said, “didn’t anyone tell you not to eat in a troski especially as a lady’’. Well! The nerve of this guy! (I take it back. He wasn’t that fine).”And didn’t anyone tell you to mind your own business especially as a gentleman?”I shot back. He obviously didn’t expect that because he seemed surprised. Oh but I wasn’t done! “I am just really sick and tired of people who think they know everything and can say whatever they like to whomever. Look Mr code of conduct the next time you want to poke your nose into someone’s business make sure it’s not me”.  Just then I realised we had got to my destination. The timing couldn’t have been more perfect! Not even sparing the guy a glance I picked up my bag and shot out of the troski. Had I been too harsh? Maybe. But In my defence I was already feeling uneasy about going against my standards and eating in the troski. The last thing I needed was somebody else rubbing it in my face. 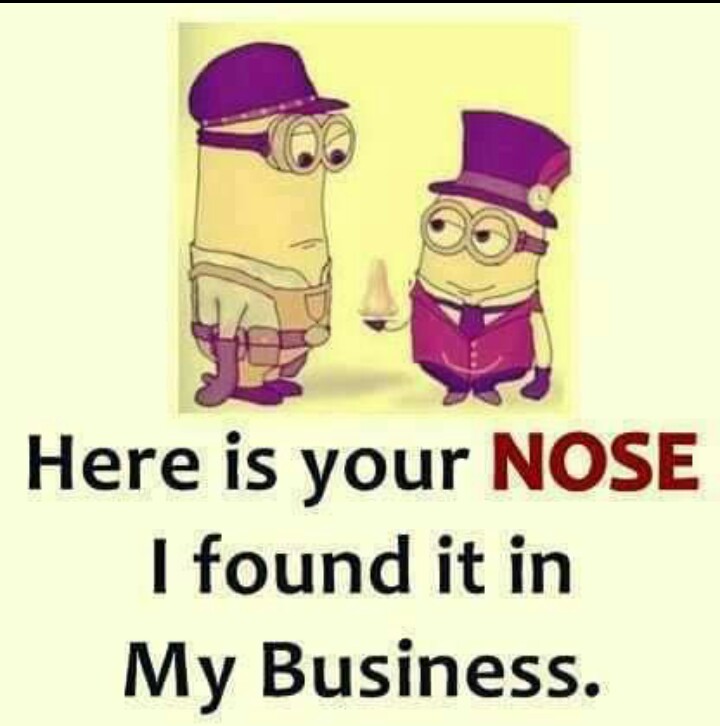 Now I’d love to make this cliché and say that by fate I met the guy again and we probably put everything behind us and became really good friends or fell in love or something. But Alas! That didn’t happen. I haven’t met the guy again ever since. But the whole thing got me thinking. It got me thinking about compromise. How as Christians we compromise our standards at the least excuse we get. ‘’Oh it’s a harmless dress and everyone is wearing it so I’ll wear it even though I don’t feel right about it, or ‘its ok to cheat in the exam hall because everyone is practically doing it and it seems normal’ or “this party seems wild but its ok to go because I know the people throwing the party. I could write a book about situations where we’ve compromised our standards but I won’t because you get the point right? We do it daily. And when someone tries to point it out to us, they become the enemy because we know within ourselves that we are going contrary to our standards. So let’s do ourselves a favour, shall we? Let’s stop compromising and start living according to standards. Believe it or not, once we call ourselves Christians, unbelievers start looking at us and they get confused when we compromise and live like them. No matter the excuse let’s try and stick to our standards. It’s not easy but there’s Grace available and so let us purpose in our hearts to stop comprising.

8 thoughts on “Lunch in a troski”